Parties at home have always been an option, but the Covid pandemic meant that, for a while, this was the only option available for live entertainment at a children’s birthday party.

Until Covid is well and truly behind us, Magic Peter will continue to offer socially distanced garden parties so you can still have a safe, fun-packed celebration. 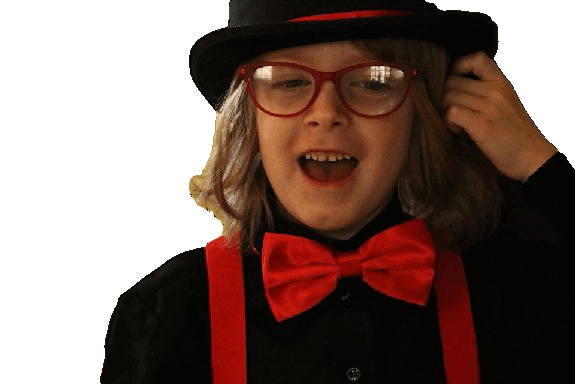 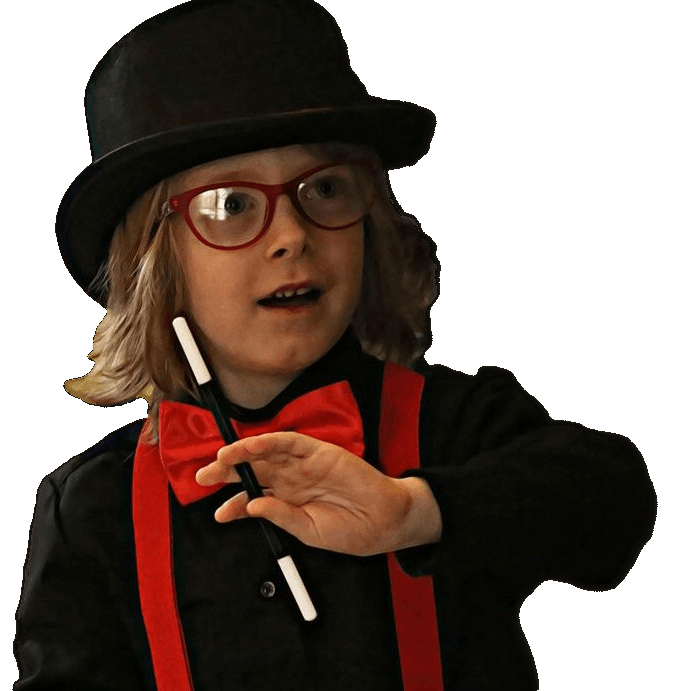 To reflect the fact that children won’t interact on stage, his 45-minute Socially Distanced Garden Party costs just £150, which includes sanitised magic wands for all the children, as well as a sanitised birthday card and special prize for the birthday child.

Reserve you preferred date now, and Magic Peter will call you for a chat about how you can put on the best birthday party your child goes to this year.